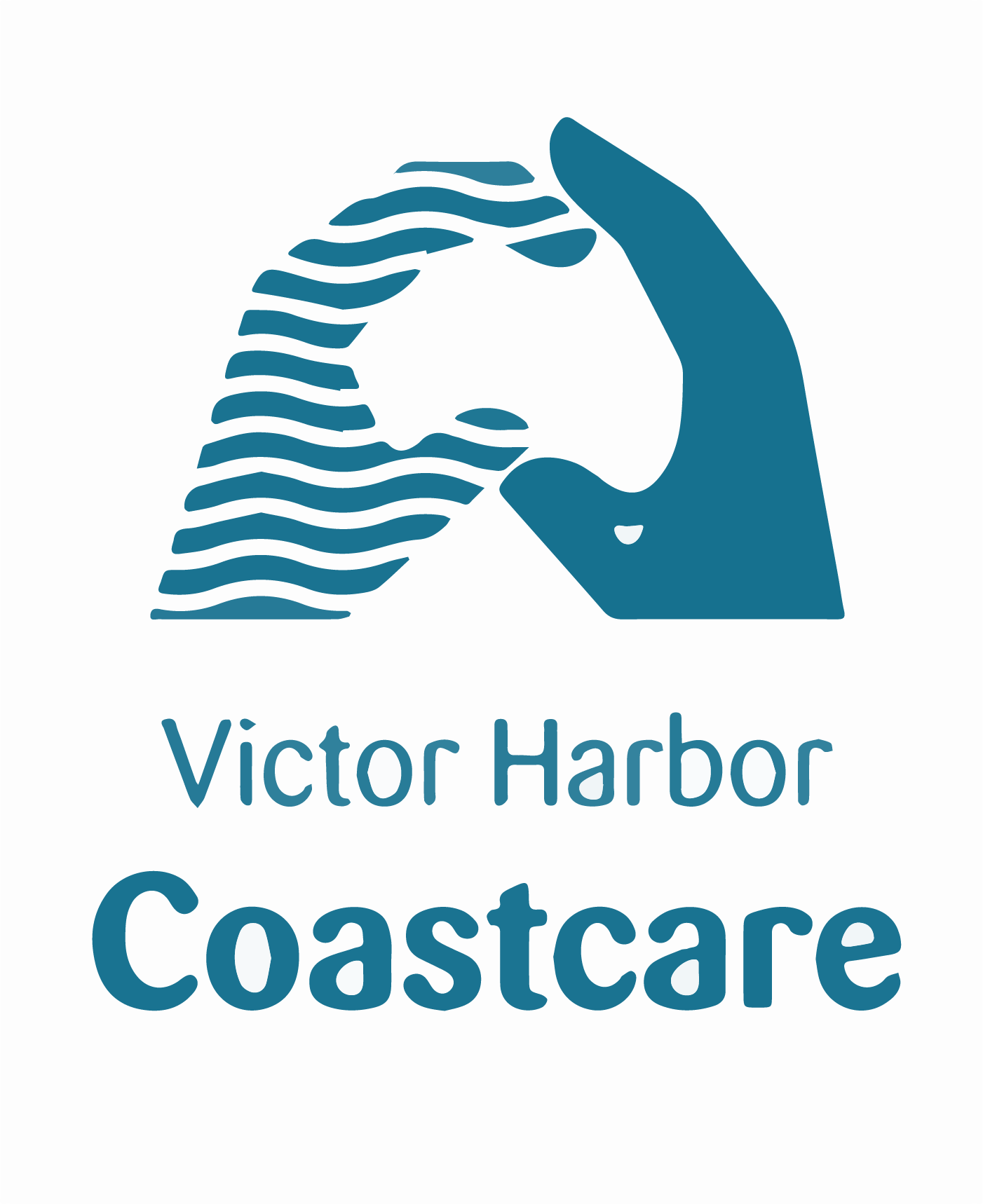 Home About Us Get Involved Reports Gallery Contact Us 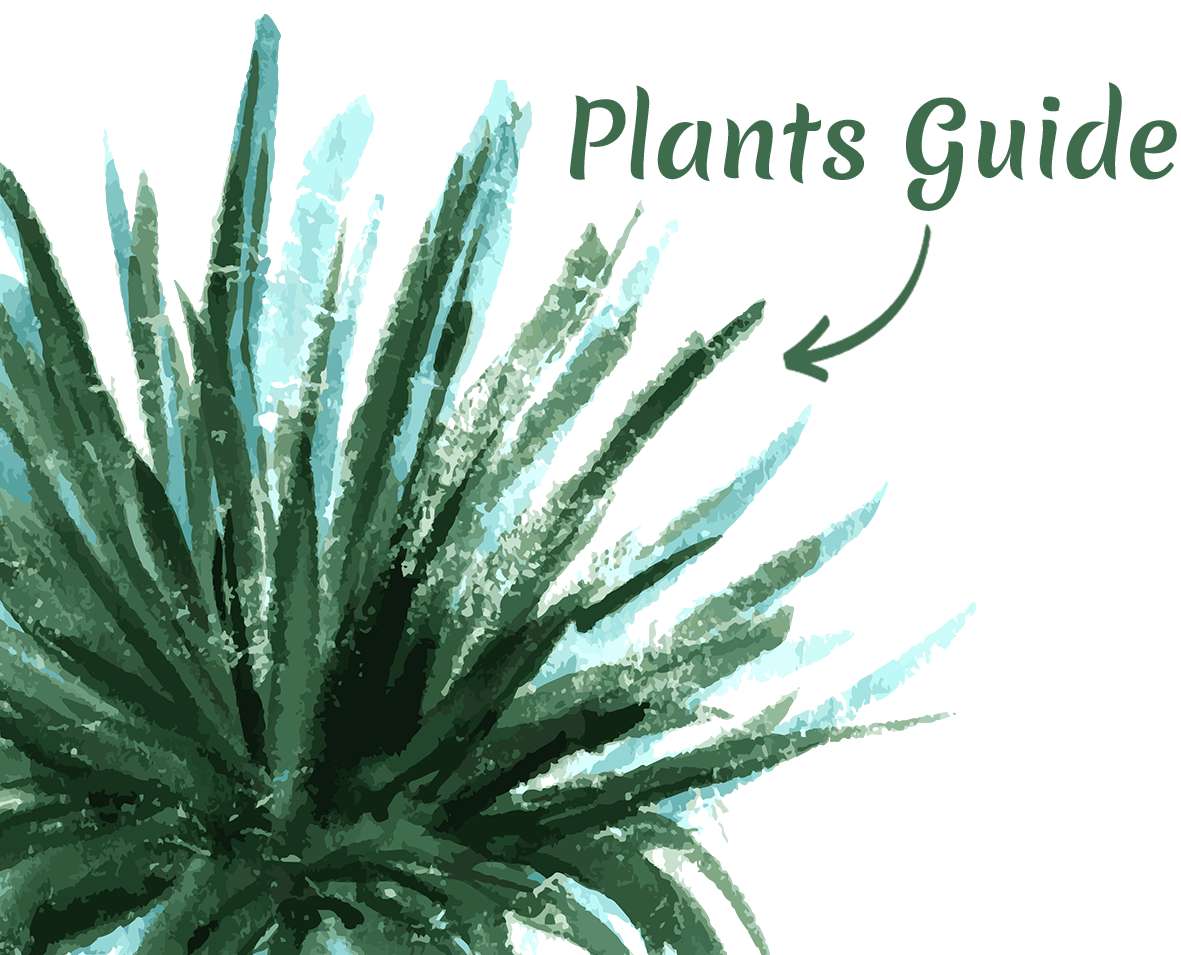 Most but not all the plants that are listed in the following pages as ‘good’ plants are the traditional local plants of the Victor Harbor region. They are considered good because they survive well in the dunes and they do not become invasive. These are the plants that are commonly used for revegetation and they have different characteristics that make them useful in the dunes. However don’t forget that there are many more plants than those listed here. This booklet just shows the most common.

The foredune has certain plants that are definitely most suitable for it such as the spinifex grass (spinifex sericeus). This is a splendid plant that doesn’t mind being submerged by seawater from time to time and it has wonderful sand retention qualities. At the mouth of the River Hindmarsh it can be seen doing a wonderful job building up a new dune. It often looks as if it is on the top of a little mound or ridge because its coarse leaves hold the sand so well. This is the plant to use in any situation where there is an attempt to build up a dune but unfortunately it is difficult to propagate. The sea rocket (cakile maritime) and sea spurge (euphorbia paralias) are prevalent on the beaches and are also very good for sand retention, but they are listed in this book as ‘bad’ plants because they are aliens.

Further back into the dunes more of the bushy types of shrub appear such as the boobialla (myoporum insulare), sea berry salt bush (rhagodia candolleana), cushion bush (leucophyta brownii) and coastal daisy (olearia axillaris). These all grow really well at Victor Harbor and can be used extensively to build up a shrubbery on a dune. These are the types of plant which have sometimes become buried by the ‘bad’ plants but when the bad plants have been cleared the good ones have miraculously reappeared automatically. In particular the sea-berry salt bush just reappears from nowhere. It is one of the great success stories of automatic revegetation.

The boobialla is also a great mid and rear dune plant because it grows so strongly. Even though it may become straggly when old it responds well to a good hard prune. In the Hindmarsh estuary the swamp paper bark (melaleuca halmaturorum) is growing well and loves having its roots flooded annually. It is now spreading further afield even into areas where it does not get the annual flooding.

The main message to dune workers is ‘clear the rubbish and the good stuff will look after itself’.

Most of the ‘good’ plants can be found growing in the public picnic area at Bridge Point, at the end of Bridge Terrace, Victor Harbor. They have been labelled for easy identification by members of the public.